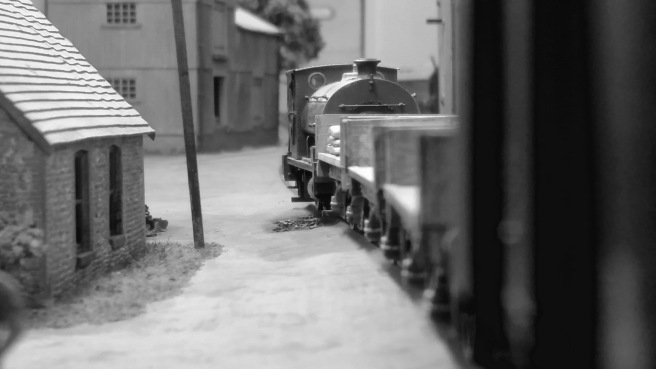 It has been a stressful year and why I haven’t been updating the blog as much as I would of liked to. Hopefully that will change now and I’ll get back into posting regular updates.
This weekend I’m out with Tarring Neville at the Tolworth Showtrain. I have been working on a few new items of stock. A Hornby B2 Peckett has joined the fleet for the cement works. I removed the printed name plates, fitted dumb buffers, added tarps to the cab sides and weathered it. I have also finished a couple more of the RT Models wooden tipper wagons for internal use by the cement works. 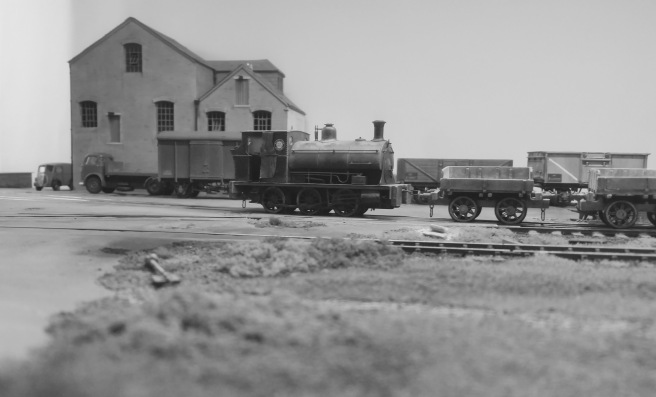 Lastly one item that has been sat waiting for me to finish it is a Roxey Mouldings LBSCR Stroudley Brake 3rd finished as a engineers tool/mess van. The idea came after reading that there used to be a grounded body of a Stoudley coach used as a mess van at Newhaven shed for a while. I have numbered mine as one of the examples that is preserved at the Bluebell railway  and as part of my fictional history decided it ended up at Tarring Neville for use in the cement works as an internal user van after being used locally by the SR engineering department. I have removed a couple of compartment partitions as seemed to happen when being taken in to engineers use. 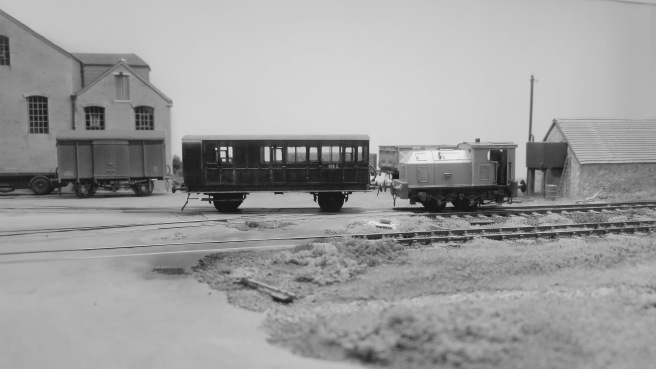 One thought on “Its been a while”